It is bold, it is classic, and it is playful: The Casual Fine-Dining & Functions Venue, Chez Gado Gado, has a far-reaching name. Over thirty years, the restaurant has earned a permanent ranking in what is often only 15 minutes of culinary fame. What began as one of a few nightclubs dotting Bali’s beaches has bloomed, coming into adulthood – without ever outgrowing its own lighthearted name.

The venue stands humbly to the side, tail-end of Camplung Tanduk Street, in the hub of Seminyak. Look for the golden seahorse emblem on a building with the appearance of a strong and quiet secret. Chez Gado Gado boasts ease of access, being right on Seminyak Beach, and sufficient parking space.

‘Gado gado’ itself is a tasty local dish with a recipe that varies island-to-island, chef-to-chef, or possibly even nightly.  Basically, it’s a medley, a mix of vegetables, and a playful breed always doused in delicious peanut sauce. As a restaurant offering primarily Pan-Mediterranean cuisine with menus thought up by an ingenious Dutch chef – on an Indonesian island – it’s easy to see why the name is an apt one. Chez Gado Gado is an exotic and ambient blend in a magical location with unsurpassed views of the orange sunsets across the Indian Ocean. Staffed by passionate and genuine professionals, this delectable secret is an exotic blend indeed. 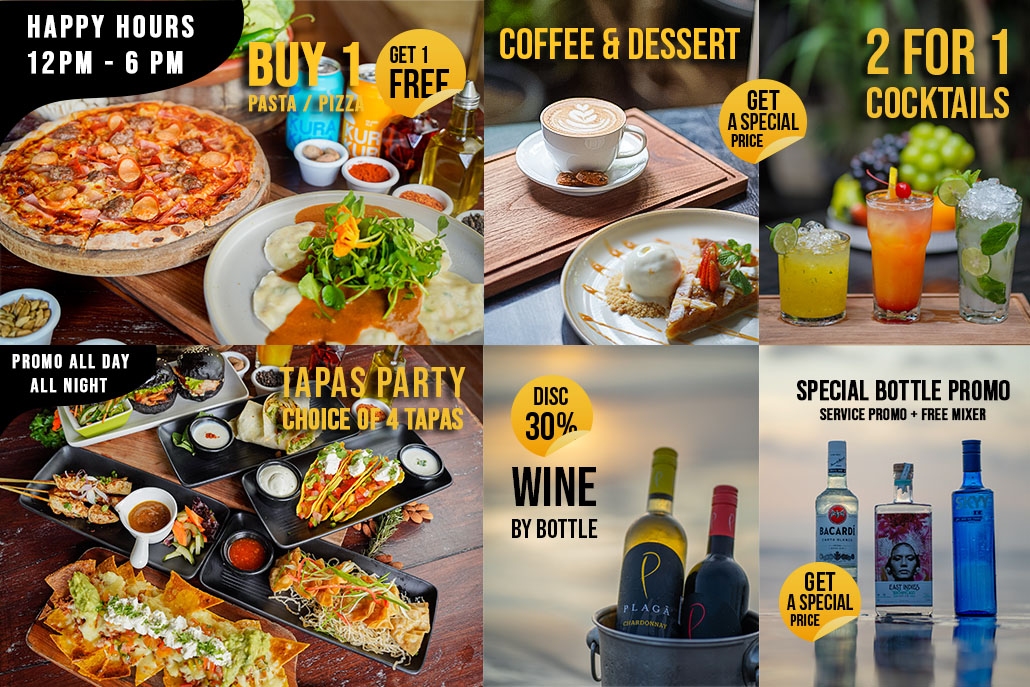